When a Melbourne Celebrant Falls In Love

My wife and I met at a wedding in Melbourne, not one I was the celebrant for though – that’s just unprofessional. She was easy to notice; beautiful, tall and… 7 months pregnant. I didn’t notice anyone with her or see a ring on her finger. Thankfully my friend and assistant at the time Laura was also there. She knew Grace and confirmed her singleness and with a cheeky smile, then told me she thought we’d get on well. 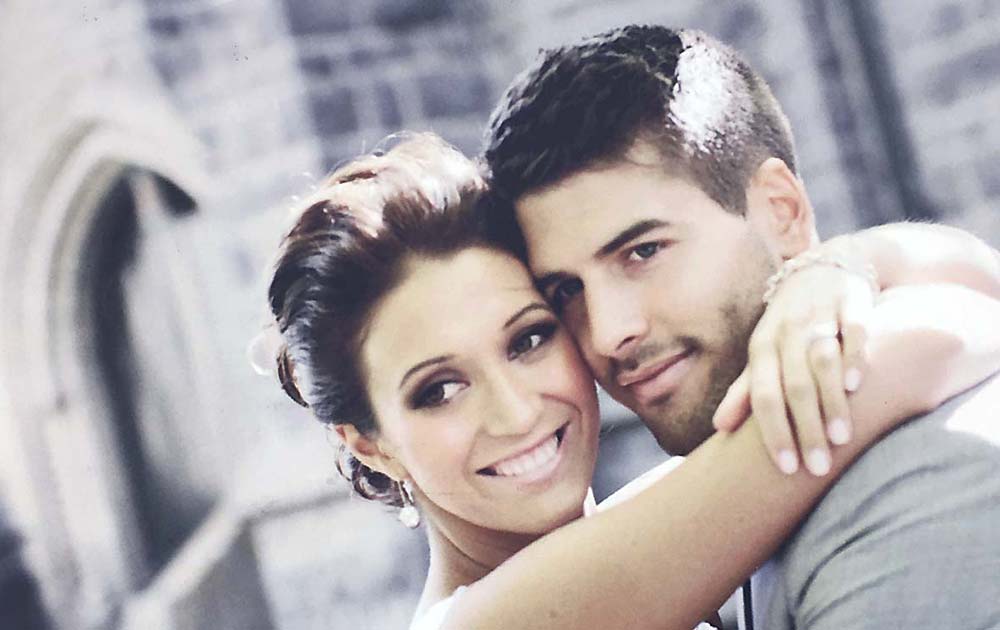 It all began at a wedding?

The game plan would take place at The Atlantic in Docklands during the wedding reception where I’d approach Laura with a question while she was mid-conversation with Grace and naturally turn to introduce me.

The plan worked flawlessly! We began chatting and it was going…well..? There was no spark! She was stunning, interesting, smart… but no feelings of pizazz! So I left the conversation feeling disappointed and thought ‘Nice girl, but nothing there for us’.

Grace, on the other hand, left the conversation and just knew she’d met her future husband! Unknown to me began telling her friends and family the day after…creepy right? Like she’s a creep, I totally agree. But she’s my creep!

A few weeks later I’d just left work when I got a call telling me Grace was at Groove Train in Richmond across the road. So I turned around at the roundabout because… I don’t even know why; all I know is suddenly my heart was thumping! As I crossed the road I have the thought ‘it’s weird if you just walk up to her and sit down, what’s your plan champ?’.

Strolling into the café with slightly sweaty palms I began talking to one of the waitresses, asking about information for a booking or something. While I’m pretending to listen I “accidentally” notice Grace and politely wave and then walk over to chat with her. Starting the conversation with “Hi…Grace, right?” (somebody high five me here!)

We spoke for about an hour where she opens up about her whole life story…like everything! You know how people have their guards up for at least 3-6 months while dating…none of that! Yet THAT’S what I connected with, her authenticity and frankness.

You won’t believe what happened next… 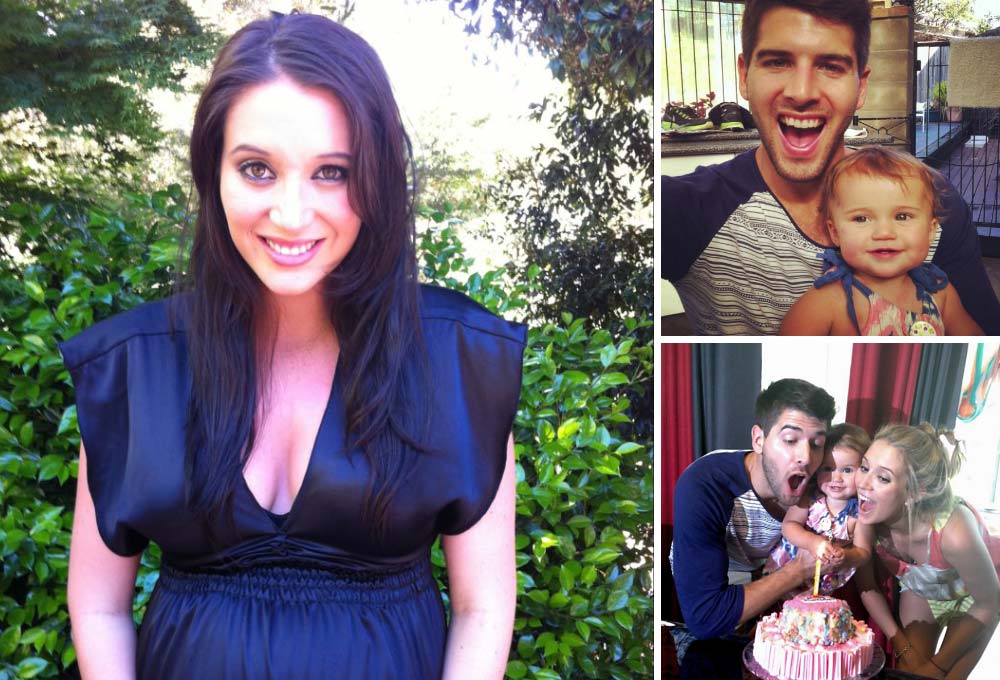 From there we got to know each other, it was sooo easy, we would sit and effortlessly chat for hours (this easy flowing conversation is ironically what I hear almost every couple tell me they experience). A few months later when Mila was born she sent me a text and I turned up to the hospital with flowers for the most awkward waiting room experience known to mankind.

Surrounded by uncomfortable silence I met two of her sisters Sarah and Lisa, her best friend Millie (was her and Pato’s wedding celebrant a few years later in Tasmania at Josef Chromy Wines), her Dad Gerard and his partner Sarah.

There are many things I could say about this experience; for someone who confidently speaks in front of audiences of hundreds – I wanted the ground to swallow me whole when Sarah jokingly said to Gerard “well go on, this is your chance to ask him something embarrassing”. 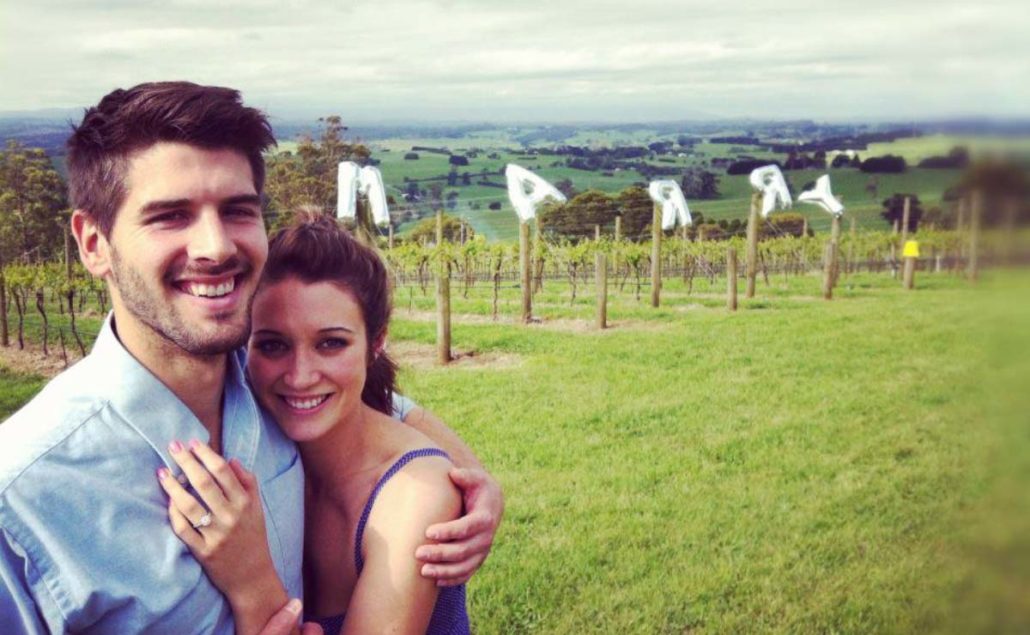 While there’s debate over when we started officially dating and let’s be honest, there’s normally contention over this fact…the truth is it was in July.

I was certain I knew what and who I wanted, so I took a little trip to visit Chris Hannan from Hannan Jewellery Designs. We sat and chatted over a drink about the style of ring, the diamond grading and organised to visit him again in a few weeks when he’d completed the design. It was incredible! He showed me a 360-degree detailed diagram of exactly what the ring would look like; happy days!!

In October, a few months later, we went driving just outside Melbourne to Cannibal Creek Vineyard for a “picnic” (obviously I chose that location for the name). I led her blindfolded to the perfect view where she could read the balloons ‘MARRY ME’ tied to the vineyard poles by my best mate Nick, soon to be Best Man. I undid the blindfold, got down on one knee and proposed in French. All photographed by her sister Sarah to capture the memory.

Finally, by March we were married! Now that’s a day I will never forget and conveniently wrote it all down for the next blog post! 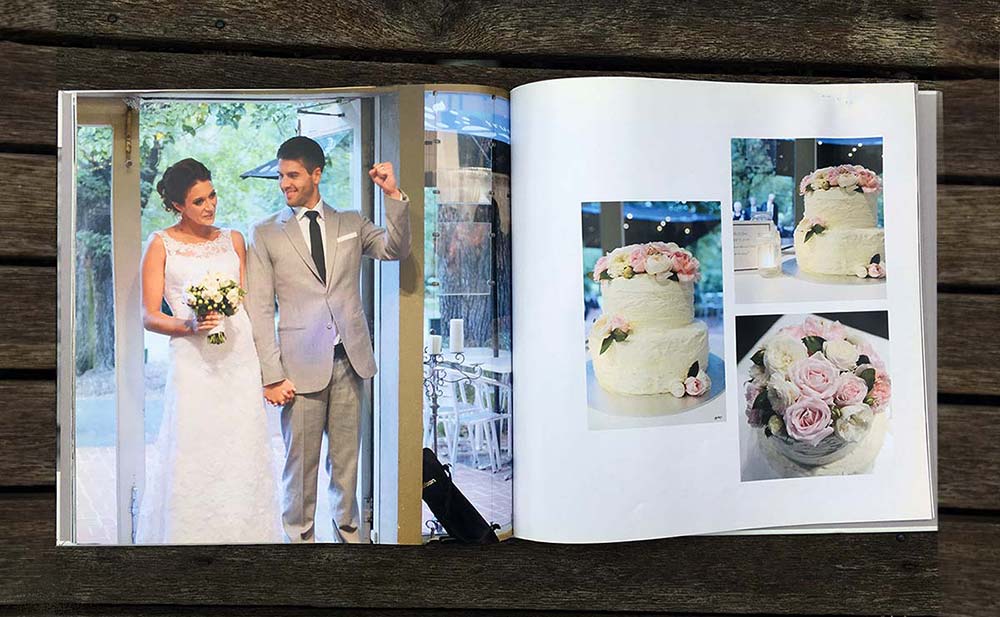 If you want to know about ‘Our Day’, the post is coming soon, subscribe here not to miss it!

Planning your wedding and need a Melbourne Wedding Celebrant – Look no further, you’ve found me! I’ll guide you through the whole process; vows, paperwork, story writing and stand by you on the day to deliver the ceremony you desire. Let’s talk!